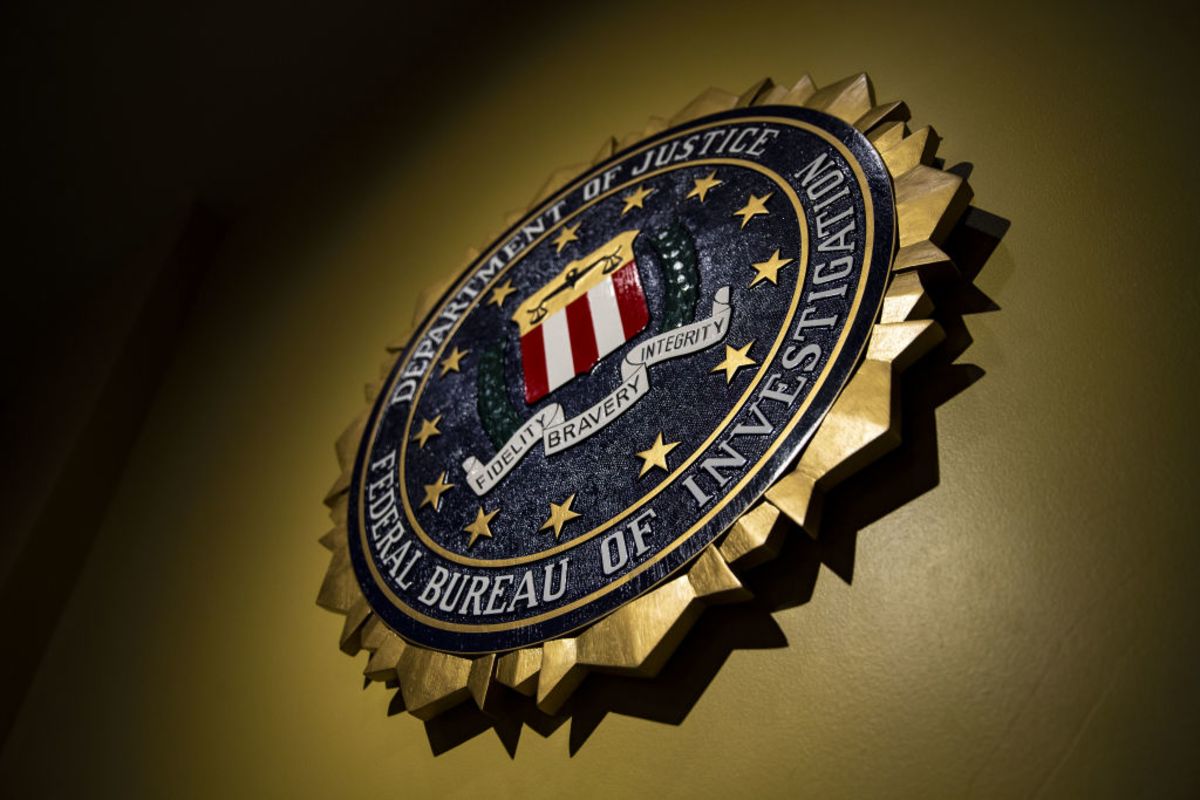 An 18-count superseding indictment was unsealed this morning in Brooklyn federal court charging nine defendants variously with racketeering, racketeering conspiracy, and other crimes relating to their involvement with the Luchese and/or Bonanno organized crime families of La Cosa Nostra. Four of the defendants—Carlo Profeta, Eric Maione, Anthony Mannone and Jerome Caramelli— were arrested earlier today and are scheduled to be arraigned this afternoon before United States Magistrate Judge Cheryl L. Pollak, at the United States Courthouse, 225 Cadman Plaza East, Brooklyn, New York. The remaining five defendants charged in the superseding indictment are incarcerated or detained pending trial and will be arraigned separately. The case has been assigned to United States District Judge Eric N. Vitaliano.

According to the indictment and a detention memorandum filed by the government, Mannone is a captain in the Bonanno family; Caramelli is a Bonanno associate; Domenico Cutaia is a captain and Profeta is an acting captain in the Luchese family; Salvatore Cutaia is a soldier in the Luchese family; and Joseph Cutaia and Eric Maione are associates of the Luchese family. The charges include counts pertaining to Mannone, Caramelli, Profeta, Salvatore Cutaia, and others, engaging in extortionate means to collect money from three individuals involved in a gambling operation run by Caramelli. During recorded conversations, Mannone and Caramelli, with support from Profeta and Salvatore Cutaia, threatened the individuals with physical harm for failing to repay their debt. In one conversation, Caramelli, acting at the direction of Mannone, was recorded threatening one of the victims—“Tomorrow, all [expletive] is going to break loose. I thought you were going to call with something significant and that was going to be the missing element…but that’s not the case so, there’s nothing really I can do…he [Mannone] already made the decision this is not gonna end good.”

“La Cosa Nostra continues its efforts to coordinate the resources of its five crime families to carry out violent crimes,” stated United States Attorney Campbell. “But, as this case shows, law enforcement, in turn, coordinates its response and will not rest until La Cosa Nostra is eradicated.” United States Attorney Campbell praised the outstanding investigative efforts by Special Agents of the Federal Bureau of Investigation in New York and in New Jersey and by Detectives of the New York City Police Department.

FBI Assistant Director-in-Charge Demarest stated, “The charges announced today show that, with regard to La Cosa Nostra, certain things remain unchanged. Mob families are still determined to make money, and they still have no compunction about resorting to extreme violence to achieve that end. Also unchanged and undeterred is our determination to keep the mob in check.”

NYPD Commissioner Kelly stated, “This case amply illustrates how gambling debt feeds organized crime’s greed and violence. It is also a well-deserved blow to those who profited from it.”

If convicted of the most serious offenses, the defendants face a maximum of 20 years’ imprisonment.

The government’s case is being prosecuted by Assistant United States Attorney Rachel Nash.
The Defendants:

The charges contained in the original indictment and the superseding indictment are merely allegations, and the defendants are presumed innocent unless and until proven guilty.